What is pregnancy discrimination?

Their findings showed that:

There are four types of pregnancy or maternity-related discrimination which we can consider:

Is pregnancy or maternity related discrimination only valid if you’re pregnant?

If you believe you are being treated unfairly because of pregnancy of maternity related discrimination you can:

If you feel that you are still being discriminated against, then you can contact a legal professional for advice.

At Wafer Phillips we will support you through your pregnancy discrimination claim and understand that this is a time of your life that can be full of joys but equally stressful on many levels. The last thing you need is to be worrying about your status in the workplace. So if you feel you are being treated unfairly because of pregnancy or maternity related discrimination don’t hesitate to get in touch at: www.waferphillipssolicitors.co.uk 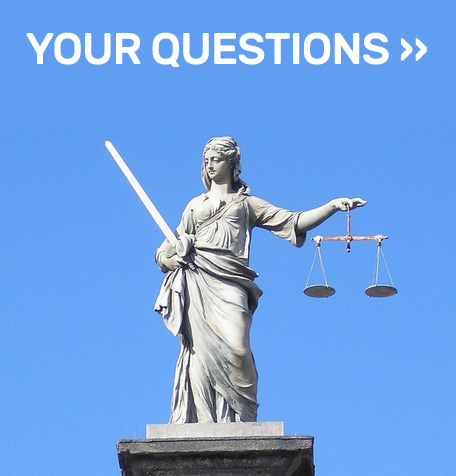